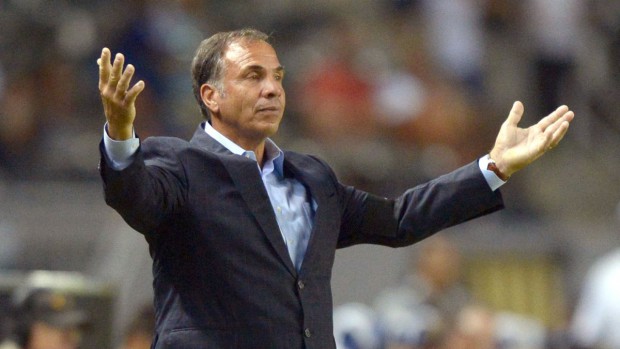 Bruce Arena has resigned after loss of the US game which results in them in non quantification of the next Worldcup.

He is a great coach, best US coach of all time, but he’s part of the system that is questionable and broken. Gave his good friend’s son his first two national team appearance for no reason. His “good friend” drafted his son and his own son into the MLS.

Bruce was actually doing pretty good and only had one loss besides the last game from the time he took over. However, he inherent a team put together by Klinsman and others and did not have enough time to vet his own players.

“No excuses,” Arena said in a statement issued Friday by the USSF. “We didn’t get the job done, and I accept responsibility.”

“When I took the job last November, I knew there was a great challenge ahead, probably more than most people could appreciate. This certainly is a major setback for the program, and questions rightly should be asked about how we can improve.” Arena said.

The US had not missed a Worldcup since 1986. The odds were in favor of US to move on prior going to the last game. There were 1 in 27 chance of not getting through and it happened.