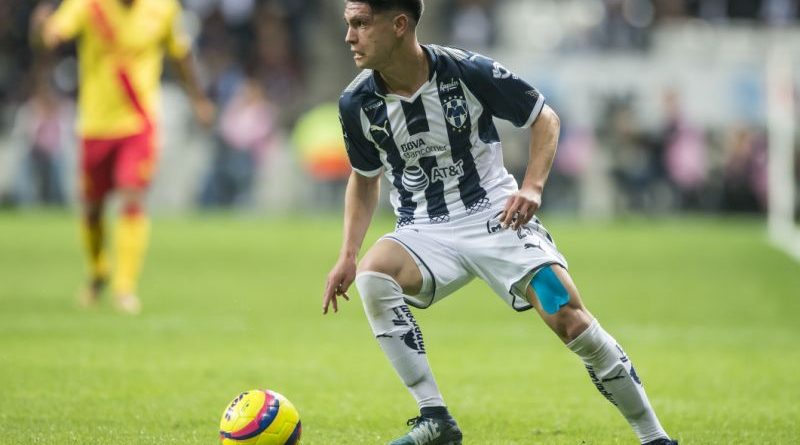 Almost every soccer fan in the country, and possibly the world, is waiting for USA to produce it’s first Messi, Neymar, Maradona, or Pele type player. Well here he is and American coaches didn’t even want him and cut him from the U20 World Cup and according to the player’s dad didn’t even personally contact him or call him up to the senior team before he officially switched to Mexico, which, by the way, his a much better team now than the USA team.

On his Mexico debut, on his first touch he did a Cryuff spin and was taken down by the opponent on his first touch, which is the highest compliment the other team can give you. This was his first touch. And the player who took him down was Bosnia’s “Neymar”, if I’m not mistaken, the 19 year old Bundesliga star signing, i.e. Bosnia’s best player for the future. Gonzalez had beaten two Bosnian players on his first touch so they had to foul him.

Then on his third touch of the ball he beats no less than 9 Bosnian players just by changing the pace of the play and spreading the attack. Look at 35 seconds in to the video posted below at how many white shirts had to change their direction and speed on Gonzalez’s third touch in the video. When you get the other team to all swivel their heads, stop running, change direction, you’ve beaten them for that particular play. This is amazing for an 18 year old and he’s showing the same kind of mastery of the field that he showed in his U17 youth videos that I’ve seen.

Look how he changes the pace of the game, slows it down, the spreads the field or finds the easy pass over and over again. This is very mature play for an 18 year old who’s received a higher level award than Pulisic has and at a younger age, and in a league that is of equal or better quality to the Bundesliga. In soccer, playing the simple pass is the hardest thing to do.

However, this style of play doesn’t really fit into the 1970’s English style that US Soccer national teams and MLS clubs play, so if he was playing for the US team most of his teammates and probably the US coach would simply not understand what he’s doing and think he’s slow and lazy when, in reality, he’s already playing above the heads of most if not all US players and US coaches.

So for all you die-hard soccer fans this is the closest thing to a true world class player that the US has produced so far and nobody in US Soccer even cared enough to put him on the U20 World Cup team and make sure he felt wanted, let alone the senior men’s national team or world cup team. In short, nobody in the United States, except for Mexican teams, recognized his talent.

Soccer can be boring without gifted players like this, who can control every player on the field with one touch, like Jonathan Gonzalez has shown he can do in his youth career and senior career. The world needs more players like this.

Of course, he has a long way to go to prove he can consistently do this and do it at the World Cup and in other important international friendlies. If he keeps this up I’ll be excited to watch every game he plays.