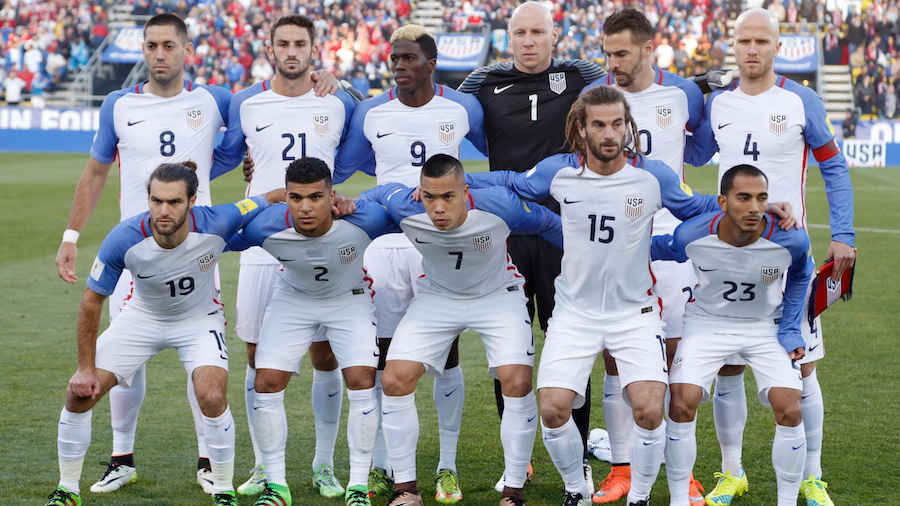 The problem with soccer in the US is very simple: poor coaching. My son, a very talented athlete who would have been a star in football, is giving up soccer on his senior year of high school because he has not reached the level he wanted to. After playing against AS Roma Primavera he understands where he is at. He will never reach that level in the US. Either he moves to Europe or that’s it.

The DA system is a joke. Only a few teams are playing at a good level. The rest are pitiful. The USSDA prohibits his players to play in their high school teams, depriving them of the opportunities of more touches of the ball. Instead the USSDA obligates its players to play only for the club team in their league. There is very little supervision of the coaching so most clubs have very bad coaches even in the DA. Also at the level of college, how can a player develop in a league that lasts barely three months? Freshmen college players only play a few minutes during their first year in college: how can they develop? It’s all wrong.

In America, you’ve got hundreds of thousands of recreational, traveling, high school, college and club “soccer” teams being coached and trained by adults who are literally inexperienced “football” morons. The bar for “soccer” coaching in America is set very, very low. Parents would NEVER allow “ignorant” baseball, basketball, football or hockey coaches to teach and determine the development of their children’s talent….BUT that’s precisely what they allow “soccer” coaches to do. The coaches that select and train players don’t even know enough about “football” to recognize “football” talent, and they certainly don’t know how to create a winning “football” team. Traveling youth teams are more about athleticism and money than “football” skill and playing intelligence. I could go on, but American “soccer” players who could create team success are not being selected or taught how to play the game of “football”. It’s that simple! Player development doesn’t happen because of “coaching” in America; it happens in spite of it.”