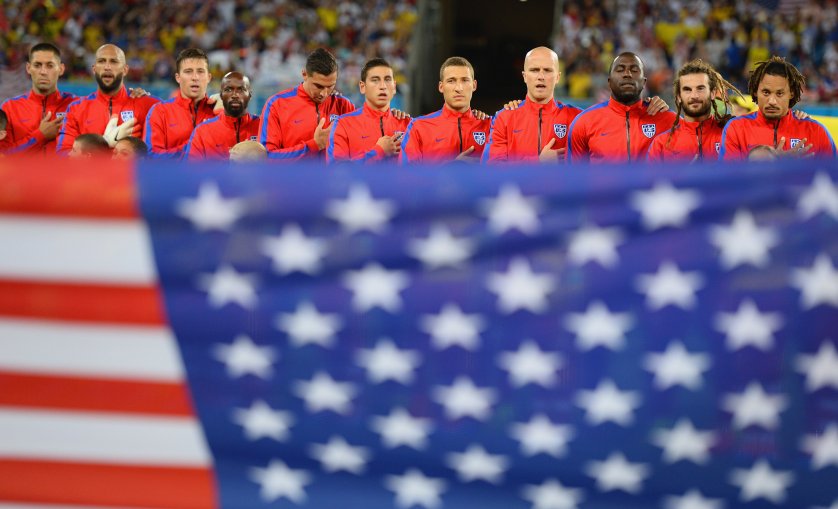 I watch the Bundesliga and the Premier League – the MLS is seriously inferior in speed, skills, and referees. It’s better than ten years ago but the gap is enormous. If the USMNT doesn’t have a majority of players currently starting for top flight European clubs, they are not competitive. Tim Howard, Jody Altidore, and Clint Dempsey had been released by a Premier League clubs because they were no longer at the top of their game – there’s your canary in the coal mine.

Have you ever talked to an African-American from the inner-city, or the rural south, about soccer? I have, as I played soccer with U.S. military teams, when I was serving my country together with fellow soldiers, NCOs, and officers from the widest possible range of social backgrounds, including African-Americans from Southern, Northern urban, and even Caribbean backgrounds.

Trust me: most brothers and country boys don’t play soccer, don’t want to play soccer, and usually look down on those who do play soccer as being insufficiently manly. I grew up in a small Northern town with a dominant Irish/southern Italian/Polish blue-collar or lower-middle-class element; I used to get into fist fights with kids who called us sissies, or worse, for playing soccer.

That’s what US soccer has to overcome before it can gain acceptance throughout the nation, even more than pay-to-play.

But by all means, come over to the US from Oz or wherever you’re from and missionize to kids in the inner-cities or rural trailer parks about the Beautiful Game. You’d be right up there with the ’94 Norwegian team who, in a fit of Scandinavian social-democratic noblesse oblige, paid for an astro-turf soccer field in a down-at-the-heel Brooklyn neighborhood — only for the same field to be torched by vandals within two weeks, har har.