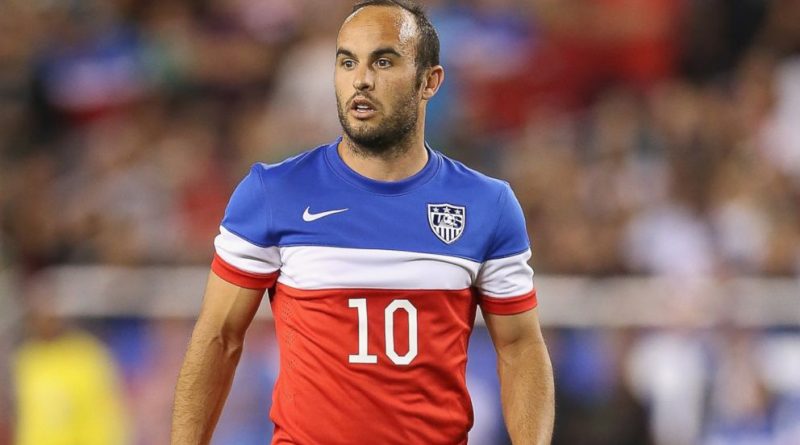 Yanks Abroad lists 34 Americans on teams in Germany and many more on teams in other countries. With many MLS clubs playing less and less American players will there come a time when more American soccer players are getting playing time outside of the USA rather than at home in the USA? I think we may have already reached that point in 2017, if not the time will be coming soon when Americans will no longer be getting much playing time in their own country just like in England where English playing time dropped another 15% recently from it’s already low 30%.

Also to not is that Landon Donovan join the Mexican Premier League team Club Leon.